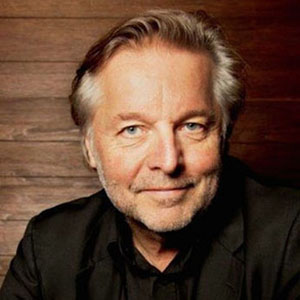 Nils Petter Nordskar is an experienced communication professional who has founded several companies during his career. He has won all the creative prices there is to win in Norway and international ones as well.

In 1995 he sold his first agency to the Leo Burnett Company in Chicago and left traditional advertising to explore technology. To his big surprise, he found that creativity wasn´t owned by the traditional advertising industry alone, but programmers and web developers were highly creative people, too. And – they were sitting much closer to the clients business strategy – taking part in more life critical desicions than advertising professionals.

Nils Petter’s internet company New Media Science almost went down during the dot com crisis in 2001, but stayed alive and is now one of Norways biggest technology firms, Bouvet noted on the Oslo Stock Exchange. Since 2011 Nils Petter Nordskar has been motoring the conference Social Media Days in Oslo, attracting 4-500 digital marketing professionals each year. Today, Nils Petter is investing his time and money in different new business ideas.