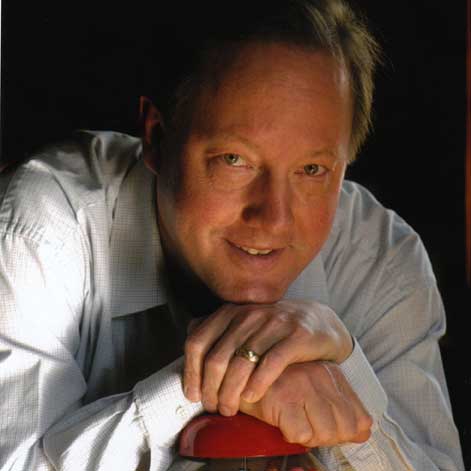 Chris Sherman is Founding Editor of SearchEngineLand.com and President of Searchwise LLC, a Boulder Colorado based Web consulting firm. He is also co-chair, with Danny Sullivan, of the Search Marketing Expo series of events. He is frequently quoted in the Wall Street Journal, the New York Times, the Guardian, the Financial Times, Forbes, Fortune, USA Today and other publications, and has appeared on CNN, NPR, CBS and other television and radio networks.

Chris is a Web Search University faculty member, and is an honorary inductee of the Internet Librarian Hall of Fame.  He is the author of “Google Power: Unleash the Full Power of Google” from McGraw-Hill.  His previous books include “The Invisible Web: Uncovering Information Sources Search Engines Can’t See” (with Gary Price) from CyberAge Books; The McGraw-Hill CD ROM Handbook, and The Elements of Basic, The Elements of Cobol and The Elements of Pascal from John Wiley & Sons.

Chris has more than 25 years of experience in developing multimedia and Internet applications. Early in his career, he worked on prototypes of many products and concepts that are now commonplace, such as CD ROM multimedia technologies and interactive cable television. Later, he was Vice President of Technology for a global management consulting firm based in Amsterdam.

Chris has written about search and search engines since 1994.  His clients have included International Data Corporation, Accenture, Motorola, Levi-Strauss, Nokia, Ortho Biotech, Porsche, United Technologies, and the Scripps Clinic. From 2001 through 2006, Chris was Executive Editor of SearchEngineWatch.com and Conference Chair of the international Search Engine Strategies events in Canada, China, France, Italy, Sweden and the U.K. From 1998 to 2001, he was the Web Search Guide for About.com.

Chris holds a master’s degree in Interactive Educational Technology from Stanford University and a bachelor’s degree in Visual Arts and Communications from the University of California, San Diego. Chris has been unsuccessful in his attempts to persuade Stanford to strip his degree so he can join the founders of Yahoo and Google in boasting about *not* graduating from the university.