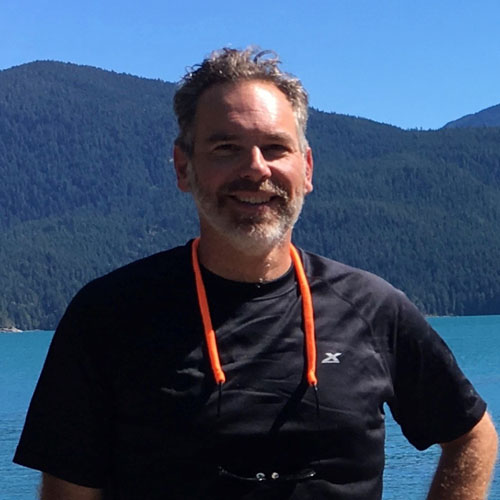 Richard Zwicky started working in Online Marketing in 1998 when he created his first ecommerce business, Luggageworld. By late 1999 he was developing a software platform for website promotion that became Metamend

In the 17 years since he started Metamend, it and the Internet marketing industry has evolved dramatically, as has Richard! By 2002 Metamend had become a full service online marketing agency, and Richard had developed one of the earliest local search technology tools, which led to partnership opportunities with Microsoft, Yahoo!, and various other search engines.

In 2003, he began working on a new data collection and reporting system that later became Enquisite, the world’s first search analytics platform. In the course of the next few years, he wrote and was awarded over a dozen patents relating to search engine algorithms, click fraud detection, analytics, and ad display technologies. The largest search engines and ad networks globally currently use the processes Richard designed.

In 2010 Richard exited Enquisite, which allowed him to travel less, and spend more time with his family. Today, he continues to assist Metamend, but also is the Entrepreneur in Residence for the Gustavson School of Business at the University of Victoria, is an Executive Advisor with the Alacrity Foundation, and consults with a number of other engagements, offering strategic guidance.

Richard’s main motivational driving force is the constant drive to learn, and share experiences. Along the way, he has worked with the world’s largest brands, and developed a proven track record of success in the most competitive markets.