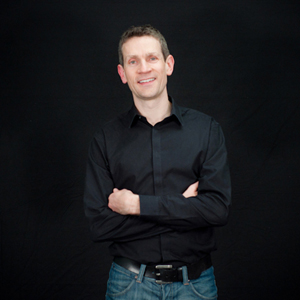 Bruce Daisley joined Twitter in 2012 as UK Director – he is responsible for generating advertising revenue for Twitter in the UK market. He previously ran Google’s display business with responsibility for YouTube and the Google Display Network. He has also worked at Emap/Bauer and Capital Radio. In 2010, New Media Age recognised Bruce as having made the Greatest Individual Contribution to new media in the UK.

Bruce divides his time between pop music and laughing. He writes about things for the Huffington Post and tweets about them as @brucedaisley.